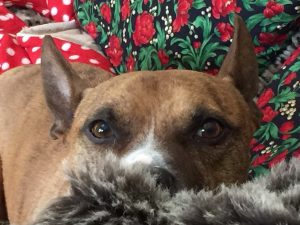 Home of Stanford University, Palo Alto is named after a coast redwood tree called El Palo Alto. Palo Alto was established by Leland Stanford Sr. when he founded Stanford University The HP Garage is a private museum where the company Hewlett-Packard (HP) was founded. It is located at 367 Addison Avenue in Palo Alto, California. It is considered to be the “Birthplace of Silicon Valley.”

Noteworthy people that have lived in or call Palo Alto Home